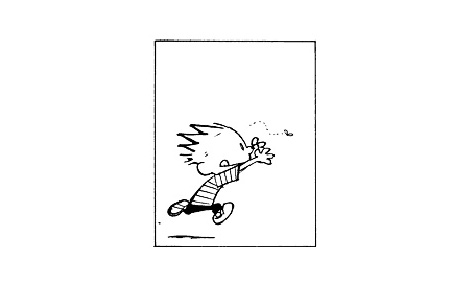 Just like your neighborhood hipster cafe with their variety of oddly-named coffee flavours, the same can apply for programming bugs. Here are some of my favourites:

It's a FIX OR DIE bug. Shipping your software with this bug will be fatal.

A bug that creates a bottleneck for the test suite and prevent further testing. 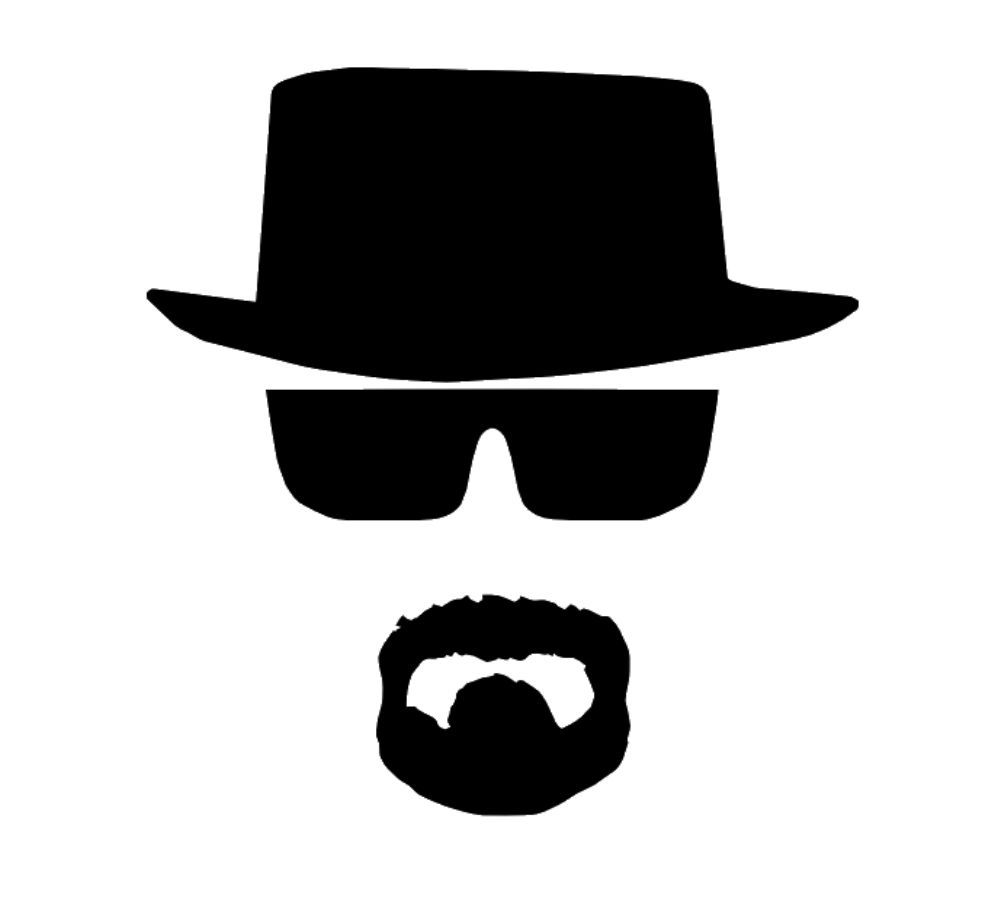 Not this heisenberg but this look more badass.

Inspired by a German physicist, Werner Heisenberg. Heisenberg is best known to be the founder of quantum mechanics and his introduction of uncertainty principle in quantum theory.

This bug is named as such because of the difficulty/uncertainty in replicating them. It seems to be very elusive because it disappears or alter it's characteristics when you try to study its behaviour.

A bug that was hypothesize based on a small number of user reports. The reports are usually so vague that you cannot replicate this in your local machine. Hence, you have no idea what causes it to happen or confirmed its existence.

A ridiculously scary bug described by a person but ever only seen by that person. A programmer's worst nightmare - Every fix that you introduce produces two new bugs. Abandon at all cost.

You sense something is amiss with your software but your test suite is telling you that everything is fine.

Bug that was thought to be fixed but comes back several days later.

A minor bug that can be easily fixed, perhaps so easy that no one bothers to fix it. Hence, it manages to linger within the software for a long time.

A bug that causes money to be dispense to the users. I have yet to personally experience this bug.